A walk off of the West Avonside Path will take you to this underground chamber, thought to be used to house an illicit whisky still.

You can take a pleasant walk through the Glenlivet countryside to this mysterious stone lined underground chamber.

It was discovered in the 1960’s by a ploughman working his field and is thought to originally have been a ‘souterrain’ dating from the late Bronze Age.

It’s also likely that the site was built or adapted in the 18th Century to house an illicit whisky still, disguised by a corn-drying kiln built next to its entrance. The Knock Earth house can be found by taking a signposted diversion off the West Avonside Path. The site is an ancient listed monument. 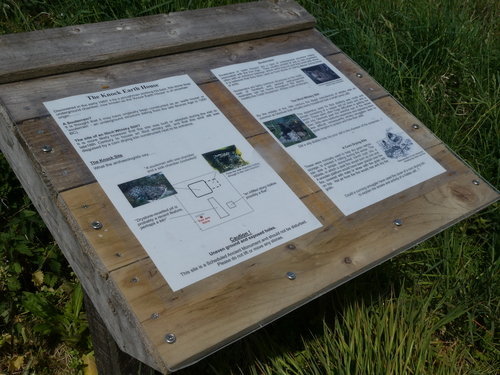 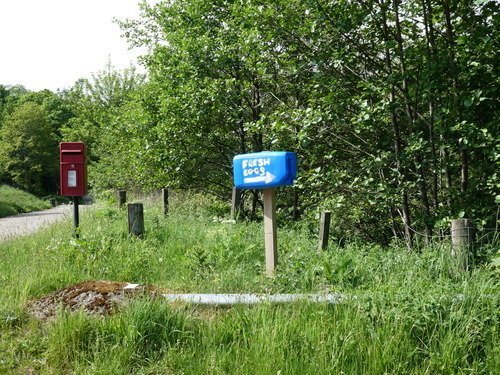 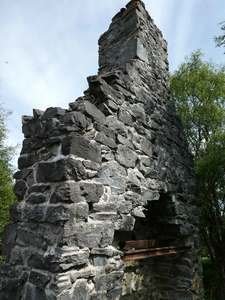