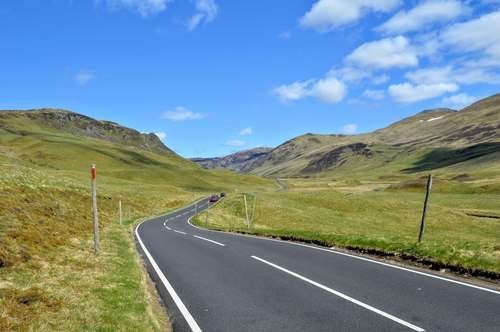 With a summit altitude of 670m (2199 ft), the Cairnwell Pass is the highest public road in the United Kingdom.

Historically, the pass was a drover's route from the Lowlands to the Highlands.  At the summit is the Glenshee Ski Centre, Scotland's largest and oldest ski centre.

A mile south of the summit, the road used to to include a hair-raising, double-hairpin bend.  It was so dangerous that it earned the nick name the Devil's Elbow.  Much to the relief of motorists, it was bypassed when a section of the road was straightened. 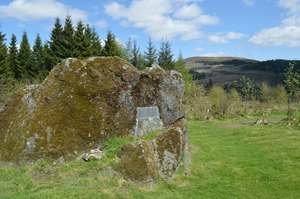 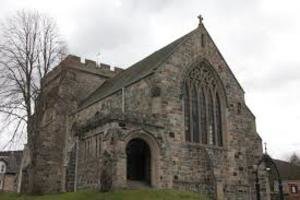